Windpower has been used for hundreds of years to pump water and grind grain.

Its use in milling grain was once so common, in fact, that all machines with blades turned by the wind became known as windmills, even though they were and are used for other purposes than milling.

In the 1930's it became possible to buy windpower, or a windmill that could generate electricity.

This was a new development based on a mill using two or three propellerlike blades turning at high speed.

The best of these wind electric systems were made by Marcellus Jacobs, whose product is still admired today.

Many of these depression era wind powered generators, along with their water pumping brethren, have fallen into disuse or been sold for scrap.

But with the steady rise in the cost of electricity, wind generators may yet become a competitive alternative in areas of the country where the average yearly wind speed is high.

However, a wind plant can supply the entire power needs of a typical modern home.

If your family is willing to budget its household electricity usage stringently, a wind plant can act as a solitary service in some regions and as a supplement in other regions. Put wind and solar together and you can have independence.

Turning speeds of greater than 1,000 revolutions per minute are necessary to generate electricity.

To attain these speeds, propellers with only two or three blades must be used.

Traditional multibladed windmills do not work because they operate well only at relatively low speeds.

At higher rates or rotation the blades spin so fast that the air cannot pass between them, and as a result the whirling blades act like a solid disc.

High speed windpower generators are subject to stresses that can quickly destroy them if they are not carefully designed and buildt.

Exhaustive testing of a variety of prototypes has led to several key discoveries.

The most important was that the propeller blades should have an aerodynamic design similar to that of airplane propellers.

In addition, it was found that the blades should be constructed from a durable light weight material such as Sitka spruce, metal is to heavy.

Finally, the engineers determined that three blades,not two, were the optimum number to use, primarily because two blades induced excessive vibration even though they were slightly more efficient.

When the windpower changes its direction and pushes at the tail vane to swing the mill around, the windmill balks and exerts a gyroscopic counterforce that can either break the blades or tear the entire propeller generator unit off its base unless it is sturdily moored to the tower and cushioned at critical points by shock absorbers.

Windmills for residential installations that meet these requirements can be obtained from manufacturers in the United States, Europe, and Australia. The propeller diameters of the units range in size from 3 feet up to 30 feet, corresponding roughly to power outputs of 25 watts to 6,000 watts at a 25 mile per hour wind speed.

Most of the plants are designed to run for 20 or more years with little or no attention.

Lubrication is relatively permanent, parts are moisture proof and noncorrosive, and some means is built into each unit to keep the windmill from running wild and destroying itself in extreme winds.

These are Heirloom seeds which means you can save seeds and plant for next year. A good money saver! 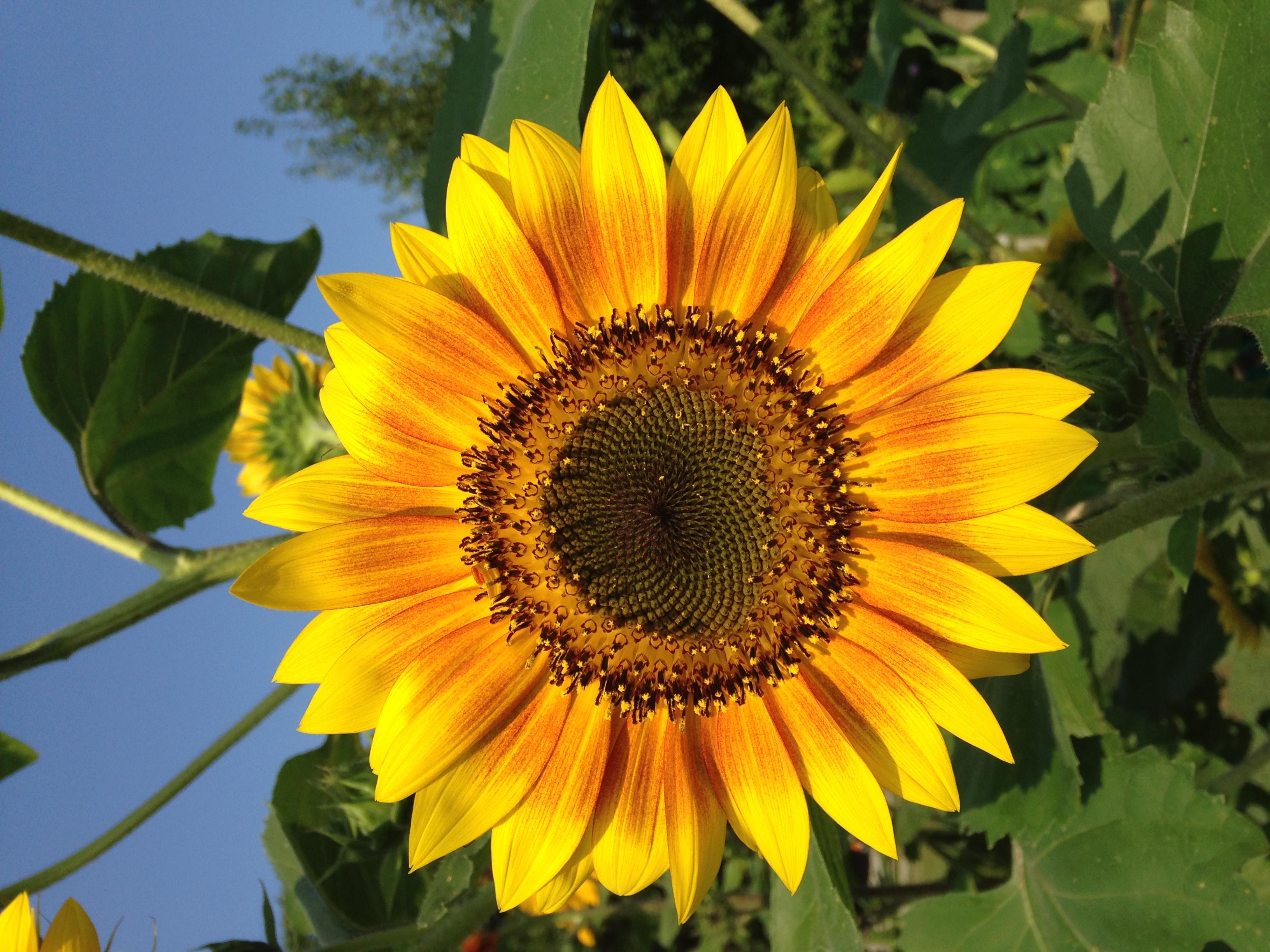 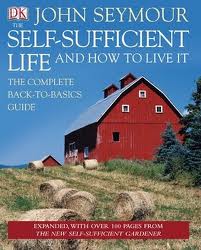 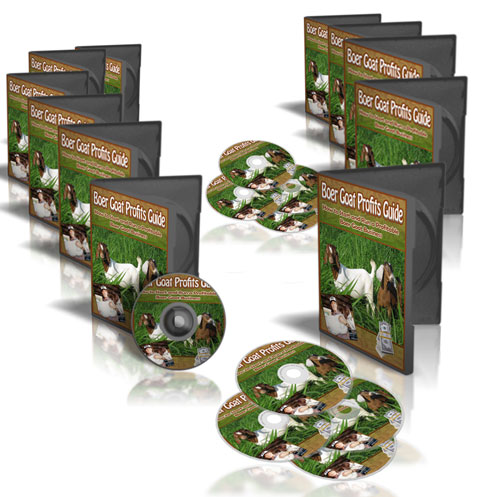 I've Been A Goat Farmer For Over Twenty years and can help you be successful too!